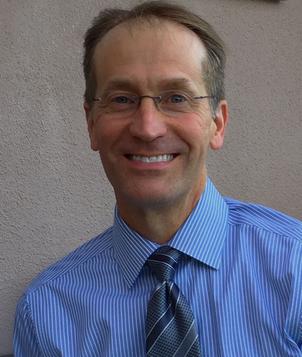 Dr. Avet was born in New Orleans and grew up in Houma Louisiana.    He attended Louisiana State University, graduating with honors with a degree in Zoology/Physiology and a minor in Psychology.  Honors received were: eight semesters on the Dean's List, Arthur Choppin Memorial Award twice and election to Phi Beta Kappa Honor Society.


He went on to attend Medical School at LSU in Shreveport, graduating in the top 3 of his class.  Honors received there were: the Lewis Gottlieb Scholar Award, election to Alpha Omega Alpha Honor Society, and two time winner of the LSU Honor Award. He scored above the 90th percentile in 2 of the 3 parts of the USMLE, scoring in the 99th percentile in the first part.


His internship was in Internal Medicine at LSU in Shreveport.  His residency was at the UAB/Eye Foundation Hospital in Birmingham Alabama, one of the few eye specialty hospitals in the United States.  He served as chief resident during his final year there.  He was awarded the Brass Apple award by his fellow residents as best resident-teacher.  He scored in the 95th percentile on both parts of the OKAP.


Dr. Avet has been in practice at Eye Associates of Corpus Christi since 1998.  He is board certified by the American Board of Ophthalmology and has a license to practice medicine in the state of Texas.  He treats adults and children of all ages for numerous medical and surgical eye diseases.


He has been married to his wife Devry since 2002.  They have two sons together.